Getting to know your Husband after Kids

I met Mr Point Five in September 2006. We were engaged the following April, pregnant in June, married in December and with child the following March.

If you do the math we had only known each other for 18 months before we were thrown into being new parents.

We only went out club dancing once, we never did karaoke, went to one ball (but I was preggers and we were home by 11pm), never went camping, never got drunk together, never played a board game together (except one game of scrabble but he cheats so we don’t do that anymore) or do a lot of things most couples do when they are dating and getting to know each other before kids come along. For six of those 18 months he was in the Police Academy which was full on and then for the following six we had moved up to Port Hedland where we were both working our bums off  before bubs came along and getting to know new people. 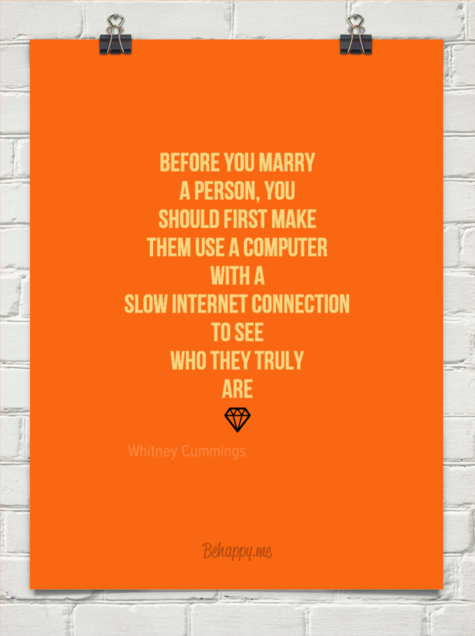 Whilst the saying above is uber true also (hubby is a PITA when this happens and I want to whack him one in the nose dearly), after having had (2) children with him now, I honestly believe there is no greater test for a relationship than having a baby together. It strains it, teases it, beats it, flings it wide open for all to see, bears it naked, strangles it and comes very close to killing it.

There is the old mantra, what doesn’t kill you makes you stronger and this also stands true for marriages after babies.

If you can survive the first, oh lets say two to three years of parenthood (until the kids are sleeping through the night at least) without murdering each other, then I think the odds are pretty good for surviving whatever else your life together throws at you.

I mean, we sort of knew each other; he knew I was funny and savvy and liked French champagne and I knew he was kind and cheeky and liked sweet crappy champagne, but apart from great chemistry and a little knowledge we really just went on blind trust about us making it as a couple, rather than stacking up all the foundations of knowledge that takes years together, which we just didn’t have. Its when everything goes to shit in your lives that you see how the other person really copes, who they really are. And the weird thing it, you don’t even know how you yourself will cope, or how you will behave under pressure? Odd thing, this marriage business, the sheer trust and faith you need to have in another person, and in our case, another person who was really new to you.

People tell you before you have babies about the sleep deprivation and your knocked up self listens, nods, smiles and you think It cant be THAT bad, surely. 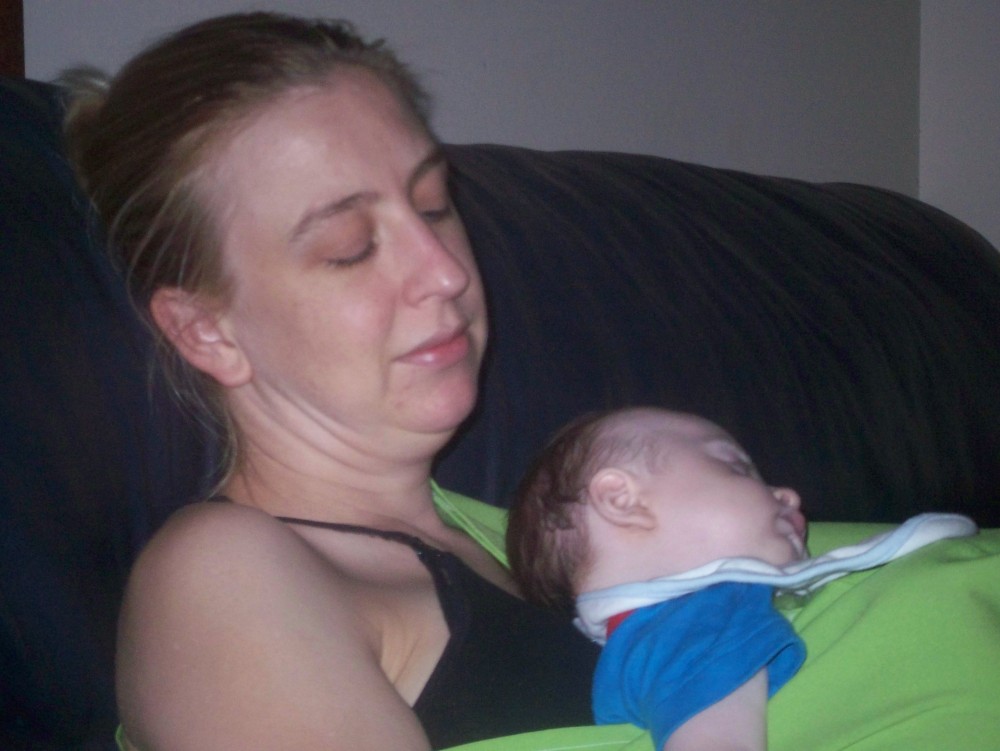 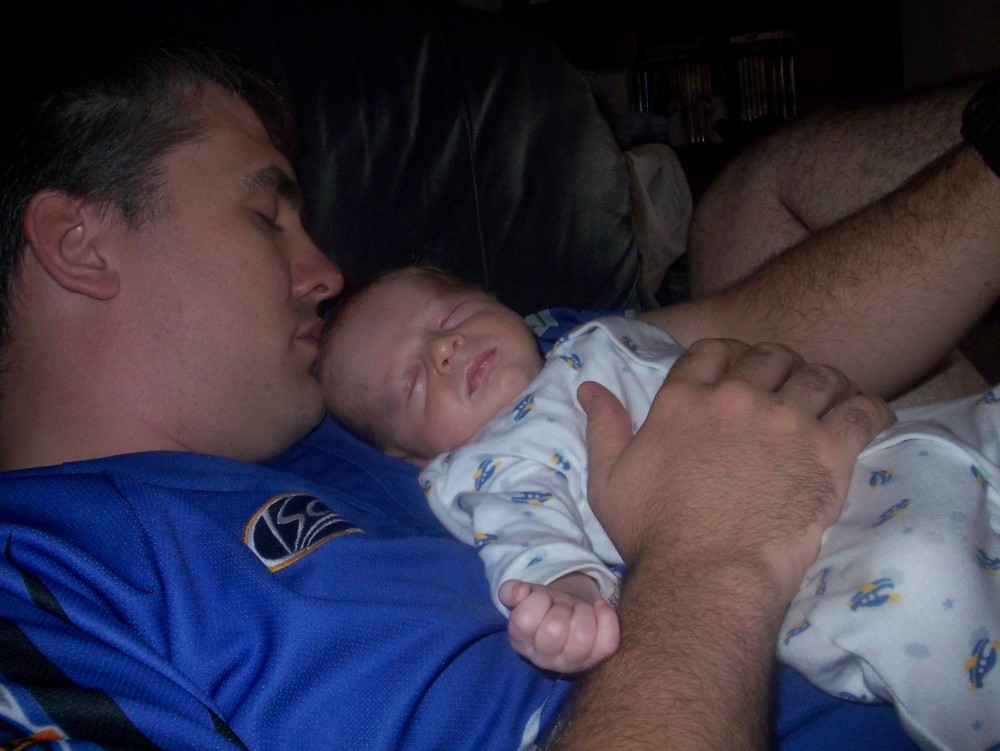 Its worse than that bad; it seriously fucks with your head until you actually begin to doubt your own sanity. You really contemplate your own being and wonder if perhaps you are cracking up. There were times I honestly visualised myself levitating out of my body and floating away, just to get some sleep!

I remember back when we were in Hedland and G Man was waking 3-4 times a night still. I used to LOVE hubby being on night shift as he would come home at 7am and if I was up already he would just say “I got this” , even if he was shattered after a long night at work. I would stagger back to bed and collapse in a  haze and he would try and stay awake as long as he could just to give me an extra hour or two of uninterrupted sleep. I nearly burst into tears and wet myself  from sheer relief when I heard him come in the door those mornings.

Mr Point Fives loathes gross things. He faffs about like a pink frilly girls blouse if something disgusting gets on his person and yet I have witnessed him cradling both our baby boys, sleeping naked on his bare chest whilst cupping his hand under their little bums to catch their newborn mess in his palm so that they could have some nappy free time as they both had terrible blisters from nappy rash.

THAT my friends is how you get to know who your husband really is.

I totally say Mr point Five won the great Sleep War; he definitely got more sleep than me over the past six and a bit years and for most of those years I was totally resentful of him for it. As in TOTALLY. My God, the amount of fights we would have about who got less sleep was incredible. Ironically I prolly lost more sleep stewing over it all. I am actually amazed our marriage survived all of them as a few were right doozys.

Fast Forward six years and a three year old later and we are still learning things about each other. We are evolving as a couple, although he still leaves his wet towels on the bedroom floor and his dirty washing on the floor of the bathroom next to the washing basket. He still leaves his earplugs out for the dog to snaffle each morning.

Now that the Sleep War is over and we are getting back on track as a couple (who happen to have kids), I am looking forward to getting to know each other better through more fun experiences together in our future (cos as cute and rewarding as new babies are, fun is not a word I would use to describe their first few months).  And by that, I mean an experience other than moving house together; we pretty much have that nailed. I cant wait to settle down somewhere,  make friends together and go to BBQ’s, dinners out, hold hands at the movies, go on more family holidays together, have some family/friend support around (what a novelty THAT would be), play board games together. Maybe even go camping? Now there’s a thought, I wonder what we will learn about each other there?? 😉

I am looking forward to getting to know the fun, cheeky husband I met briefly back in 2006 before babies and the great Sleep War of 2008-2013.

How well did you know your partner before you had children with them? Were you surprised by them when you did?