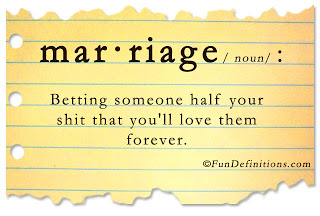 So if you have loved me long time, you will know how I met Mr Point Five. If you are a newbie, you can catch up on the story here – its worth it, I’ll wait.
Then there is the story of how we got engaged I proposed to him.
Yep, I’ll wait again……
It was April when I popped the question and we were officially affianced. Upon consultation with my best friend at the time (sad story you can read here) who was a pharmacist, and of course asking google as well, we made the decision to go off the pill, which I had been on for the better part of 18 years. We were well assured it would take at LEAST six months to fall pregnant, possible even 12.
Pffffffft.
Less than two months after we were engaged and a month before we moved to the Pilbara to live we were utterly shocked and totally ecstatic to be up the duff.
Meh, I assured hubby. It’s all OK. I know its not what we planned, but we can just have a baby first and THEN get married – no wuckings. Look at me, all cool-like, going with the flow. 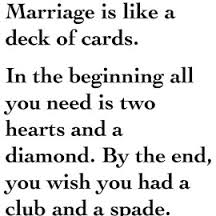 But the closer G-Mans due date loomed, the more antsy I became. I still hadn’t changed my last name back to my maiden name from my first marriage and it was on all my I.D. I became increasingly aware that this name which was only mine now due to sheer laziness, would be emblazoned on my baby’s birth certificate FOREVER and the thought saddened me.  I made this baby with my Mr Point Five and I wanted no proof of my ex-husband in his life, even if it was just on paper. That piece of paper would be the ONE constant in his life and that name would be there as evidence. The evidence that his parents weren’t married when he was born, that didn’t really worry me, but the fact that his mothers name wasn’t hers did.
She was an imposter.
The more I thought about it, the more it niggled and wore away at me and I knew I just couldn’t give birth under my previously married name. I couldn’t bear it. Lets just get married now, right now, I said to Mr Point Five. I think this was in November and G-Man was due in March. He said Meh, and then No Worries, with a grin.
So that’s how we got married.
It was December 27th, 2007. I was six and a half months pregnant in a borrowed maxi dress from a work friend. Mr Point Five wore shorts, sandals and a shirt. We hired the local celebrant and used the lawn at my work, the local council, which was right on the water. Pretty, even for red dirt in the Pilbara. The ceremony took 3 minutes, 55 seconds. It was 42C. The towns Mecure hotel was next door so we all walked down to the bistro there and had dinner at a long table. The booking was under our name and we just spread word that if anyone wanted to come, just ring up and add your numbers to the booking.  As we were living so remotely and had only been in town for just over 4 months, we only had about 24 people there. My dad and his wife flew up (they brought our new 8 week old puppy with them), hubbys parents and sister with her family and pretty much hubby’s entire work team and their partners. I had  my bestie from work there as well, pregnant with her hubby too.
I think we were home by 9pm, tending to our new puppy who had gotten stuck behind our couch whilst we were off getting hitched, poor baby. Our rellies were staying up at the hotel and hubby and I are now just discussing what happened the next morning and for the life of us, we cannot remember.
That’s what having kids does to you.
Cant remember things for shit. 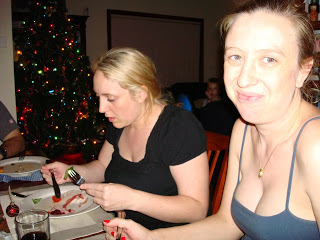 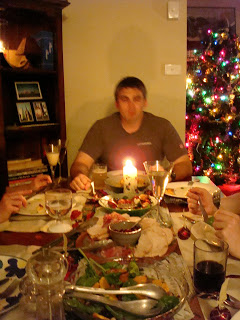 The inlaws rocked up on Boxing Day from Onslow and we put on a Christmas dinner with all the trimmings – FTR, how awesome are my pregnant boobs??? I miss them. 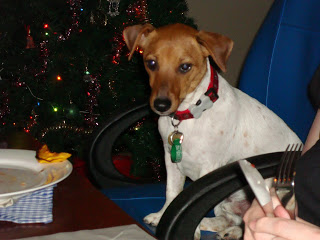 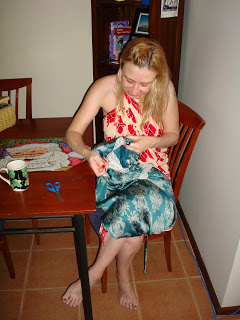 Pawthos enjoying his final day as an only dog and me, the day we got married making dress alterations. 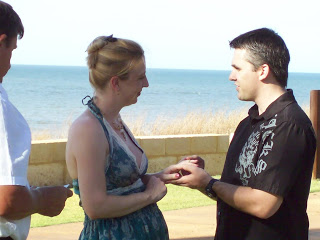 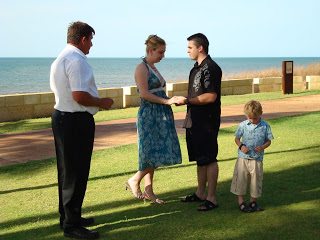 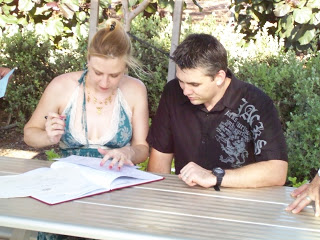 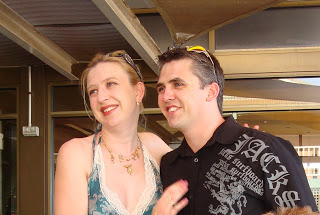 « Get out the tissues and Hug your Children.
I want a pink one so badly it hurts. »