2016 has been a mixed bag for our family; some hits and some misses but we are steadily putting one foot in front of the other and moving forward together.

Mr Point Five has been off with hand surgery and other worries for part of this year, so not the best year for him as he hates being on the sidelines and much prefers to be in the thick of his policing so to speak. 2017 is going to be a better year for him professionally I hope.

The boys have had a wonderful year at school; they are so settled and both performed beautifully in their end of year school play and presentation night. After 2015, it was very emotional as a parent to see them so happy and enjoying their school year so much. I think it is safe to say they have put the tumultuous past behind them and are firmly entrenched in their new home. Lets just hope we can do another three years here as this town really suits them.

I have had a good year. I have thrown myself into our new town with work 18 hours a week, and volunteering outside work hours for the NFP group that I work for. To my utter shock and embarrassment, I received a nomination for the Community Citizen of the Year, decided on Australia Day, which is crazy after living here for less than a year.  I won’t win it, as I am sure there are other more worthy recipients than me, but it really is an honour to know that at least ONE person (besides my gorgeous husband) in town thinks I am an asset. Ironically I will be volunteering my time to cook the breakfast that I received an invite to attend as a nominee 🙂

Despite finding my work groove here, I still haven’t found my personal groove and met “the one”, but the picture below is my mantra and I am just fine.

I am fine with my little family for company and I get my sustenance from them. I don’t get invited out for coffee or have anyone over for a wine or two after hours. Yet I am confident that I am a good and honorable person, if not with a warped sense of humour, and the right person will come along who just “gets” me. If not in this town, then the next and I am happy to wait. I have all my mates from towns gone by right here on facebook to chat to, and we have had a few friends over the past year from around WA who have made the effort to come down our way which means the world to us.

I have stopped following quite a few angst ridden and “look at moi” people/pages on facebook and I feel so much better for it! Instead of being upset and rejected by some “friends” posts and really letting it get to me, I simply unfollow them from my newsfeed; they can think we are still friends and nobody gets hurt. Win-win. You cannot force people to include you in their life and everyone has a different perception of friendship. Its amazing the relief you get from hitting the unfollow button and simply not allowing the perceived negativity into your life to start with. Poof! I honestly think this has really helped me turn a corner within myself as I had been in tears to Mr Point Five on regular occasions at the start of this year and I really do feel like a different, more calm and grounded person, despite not having met my person. I definitely have a good and bubbly feeling about 2017.

2016 saw my first acknowledgment of our own immortality with the shock death of one of my girlfriends husbands. She and I were pregnant together with our first bubs and our second bubs were born within months of each other. It really hit home how fragile life is and put a whole new perspective on motherhood and being a wife. I try to snap less and laugh more. Don’t sweat the small stuff and pick your battles. Say YES to your children sometimes instead of an instinctive flat NO; it wont hurt all the time. It really makes you want to throw caution to the wind and just get out and LIVE life; don’t wait for the perfect day; create the perfect day. Right now. 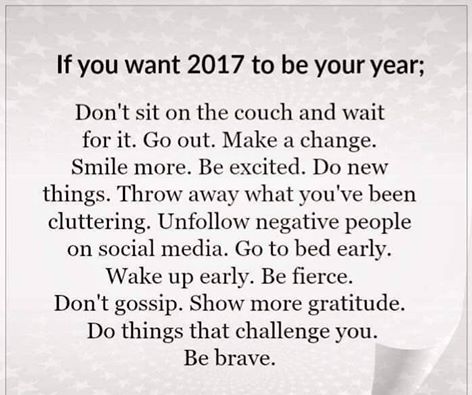 Anyway – a brief wrap up; nothing that you don’t know already if you have been following me on facebook. I have another #policewifelife blog post brewing which I might get done once all the flurry of Christmas rellies depart 🙂

Much love and I hope you and yours have a wonderful, healthy and rewarding 2017. Thank you for following along on our travels. Drive safely out on those roads won’t you?

family, me, odds and ends