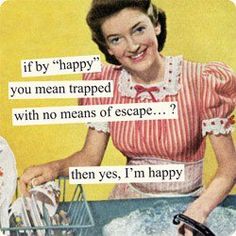 So I have a confession – hubby is home for a few RDO’s tomorrow and the in-laws are arriving the day after for a week. You would think I would be cleaning madly, and I am, well kind of. I have a load in the washing machine and a few more backed up ready to go. I have stripped the guest bed sheets and am thinking about vacuuming and wiping the inside of the microwave out. I have dropped the dog off to the vet, with Master J in tow, and need to go pick him up again soon. Then I need to get to the shops and pick G Man up some of his beloved cheese buns because I am not willing to brave the shitstorm of having none for tomorrows breakfast. Then it will be time for school pickup, get home, supervise homework, break up brotherly fights, get dinner ready for the minions and myself without resorting to party pies, navigate the whole bath, teeth, story and bed routine on my own blah blah blah…..

What I am really doing is being all mopey and sad.

I lost my shit last night and I am beating myself up about it. 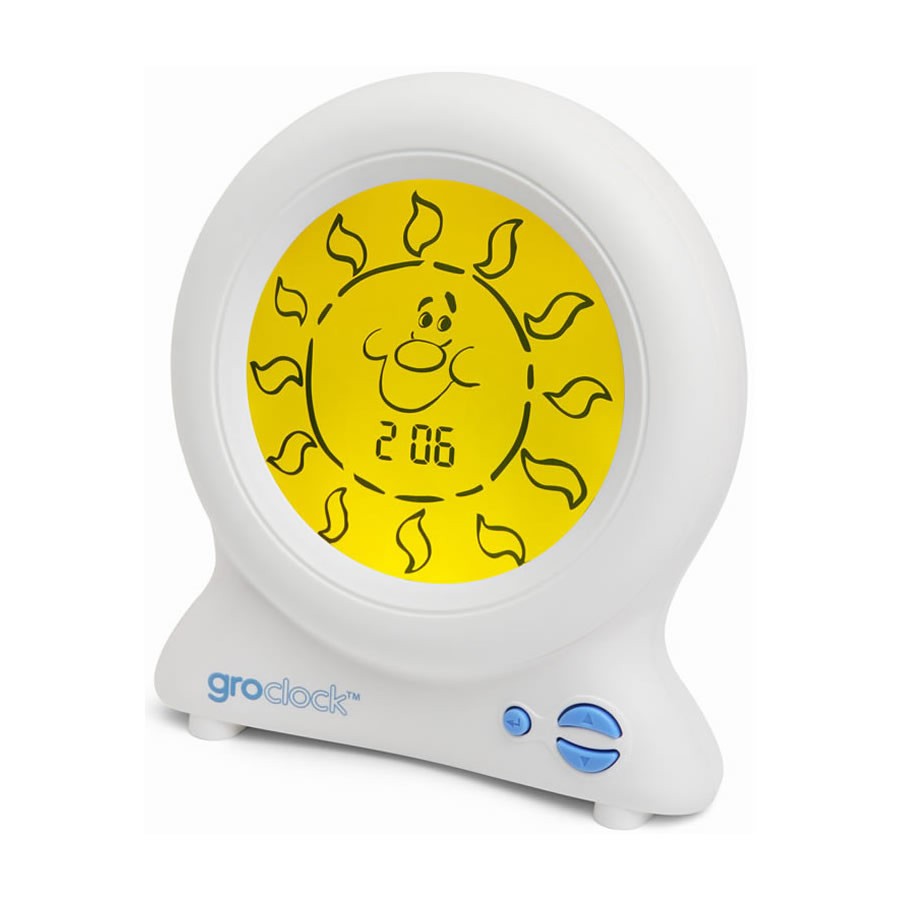 Every night the kids say goodnight to Mr Sun and in a funny Mr Sun-like voice, hubby or I say Goodnight back to them. Then we press a button and Mr Sun goes to bed and the stars come out. Its a routine, and a religious one at that. If we forget to say goodnight to Mr Sun, the kids don’t know when to get out of bed in the morning or will yell out at inconvenient times in the night to remind you that you forgot to say Goodnight!

So, last night the boys are in bed and I say Say Goodnight to Mr Sun! G Man says Goodnight Mr Sun and Master J ignores me, faffing about in his bed. Goodnight Mr Sun I say again. GOODNIGHT MR SUN, G Man yells whilst Master J continues faffing. I press the button and the Stars are out.

I kid you not, less than 30 seconds later as I am singing them their goodnight song, Master J says but Mummy, we didnt say goodnight to Mr Sun? Yes we did darling I tell him. But I didnt say goodnight her says. Well, I gave you lots of chances I say and Mr Sun has gone to bed now. Wake him up Mummy, I want to say goodnight! (by this time the hackles on the back of my neck were rising, I had had a long day at work, it has been a long two weeks of solo parenting and all I could think about was that I was missing House Rules as I argued).

No, I flat out refused. You were faffing about when we said goodnight and Mr Sun has gone to bed. Yes, says G Man sagely, I said goodnight to Mr Sun but you didn’t, nah nah na nah naaaaaah. (because THAT helped)

NO!!!! Mr Sun has gone to freaking bed!!! You should have listened to Mummy before!! Now stop faffing and go to freaking sleep!!!!!

There – one of my finest parenting moments in one, well three, yelled sentences.

I stood there, stubbornly looking at my three year old who had tears dripping off his chin and suddenly I felt sick.

What was I fighting for?

Who was the real winner?

Nobody. Not me, and not my gorgeous boy who just wanted to say Goodnight to Mr Sun.

I felt awful, a failure, disgusted in myself.

I was trying to teach him a lesson in listening and all I was teaching him was what an awful person his Mummy could be.

I wrote this a few months back and I had forgotten it already.

What sort of a Mother was I? 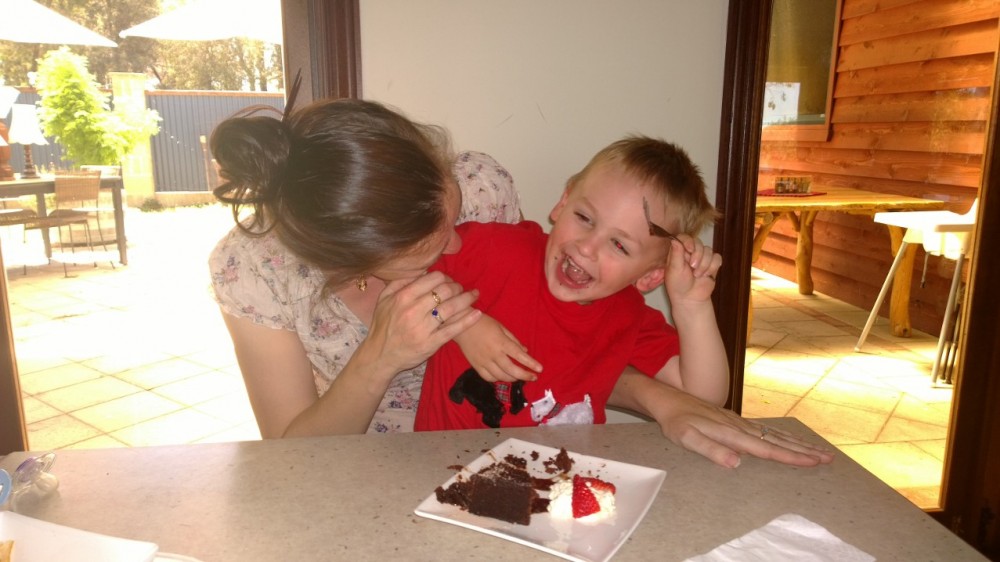 I reset the stars so Mr Sun was up again and sobbing as he spoke, Master J bid Goodnight to his beloved Mr Sun.

I leant over him and he wrapped his little arms around my neck, pulling me in tight, his face still damp. I’m sorry Mummy, he said. Oh darling, I say, Mummy is sorry too. You should have listened when we were saying Goodnight and Mummy shouldn’t have yelled at you like that at such a gentle and special time like bedtime.

We sang our lullaby and swapped three kisses.

He forgave me in a flash, and I am the luckiest Mummy in the world, but I haven’t forgiven myself yet. 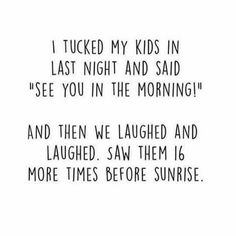 How NOT to multitask; unit 101 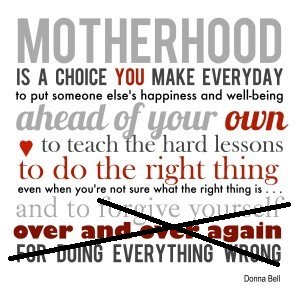 « Our whirlwind Hopetoun Holiday
Looking up X in the Yellow Pages….. »