Did anyone else see the article in The Daily Mail slamming David and Victoria Beckham for Harper, aged 4, having a dummy?

Its here if you missed it.

As parents, we all cop a lot of criticism for the way we raise our children and obviously even celebrities aren’t immune to it.

You see it in the media; in facebook groups; not such subtle looks from other Mums in the playground; and even worse, from friends and family.

I remember being judged terribly for G Man still being in nappies well after his third birthday and Master J still having a dummy coming up to his fourth.

The comments, the downthenose looks, the advice, the digs; they really upset you, get you down, make you doubt your ability as a parent.

Until you make up your mind not to let them.

As Tay-Tay would say; Shake it off!

I believe as a parent only YOU know what is best for your children.

Only YOU know them inside and out; their needs; their little personalities; their frailties; their strengths.

Only YOU can provide them with the reassurance and comfort they need to be well balanced and adjusted little humans.

G Man simply was not ready to toilet train early; it was distressing to force him and eventually we decided to let him lead the way, gently and with no pressure, from us or anyone else. When he was ready, aged 3 and a half, he moved straight to jocks with never a single accident.

Master J just adored his dummy. I often wondered if he would choose it over me sometimes and we knew that we didn’t want it to be a punishment to give it up; it had to be HIS decision, and eventually it was. We found the right currency and he willingly gave it up – a bit of a dance if you will, but he felt he was in control of its demise the entire time, and we wouldn’t have it any other way.  Why punish him for something others thought he shouldn’t have? Was it really that bad to cause such distress? There are certainly worse things to fret over.

Parenting is so freaking hard; why add more angst to the turbulence if you don’t have to.

Parent gently where you can – there are enough do’s and don’ts (where DOES the apostrophe go here??) and rules for children; look at the big picture and ask yourself is it really worth the tears for something that only other people have an issue with? They will be grown-up in the blink of an eye so enjoy as much as you can!

Do what is right for you and yours. 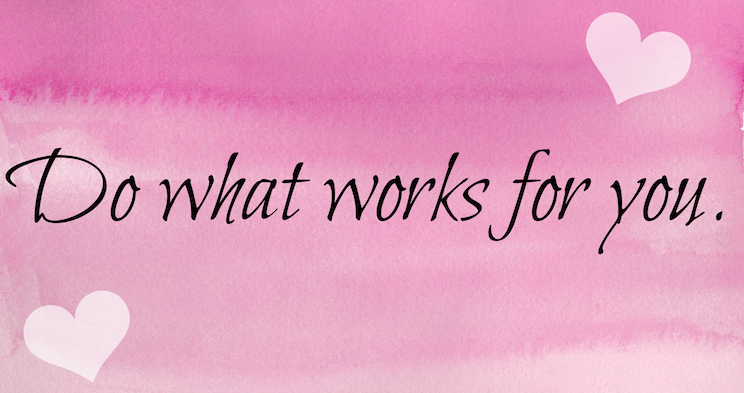 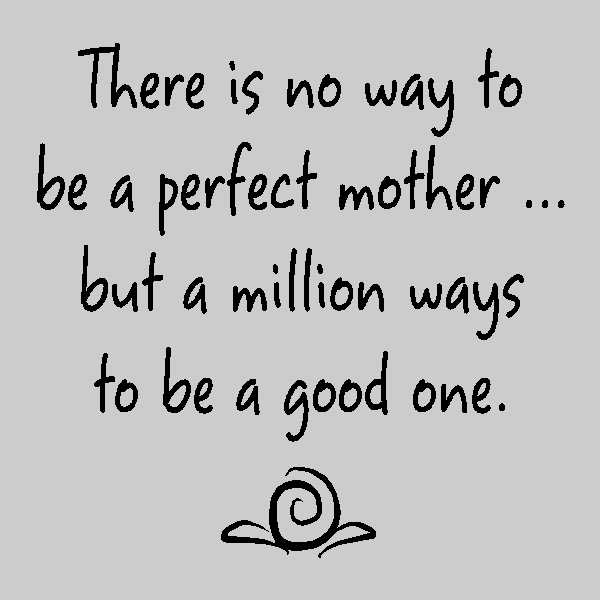 « Love my Proactiv *not sponsored, just love it.
aka Lisa »