Put the laundry away? Yeah, not gonna happen.

Two Point Five Kids October 12, 2012 Put the laundry away? Yeah, not gonna happen.2014-02-02T22:37:26+08:00 Uncategorized 10 Comments
There is something wrong with me.
Seriously.
I am a grown woman.
I have given birth to two children.
I maintain a home, of sorts.
I used to hold down a full-time job of responsibility.
And yet, I simply CANNOT move the folded washing to the room it belongs to.
WORST JOB IN THE WORLD.
My nemesis.
Apart from Boris.
I wish I had OCD.
Not Obsessive Coffee Disorder, I have that.
I would rather go and change a pooey nappy. Or Two or Five. Than relocate folded clothes to drawers.
Why? Riddle me why???
This is my clean washing pile.
On a good day. 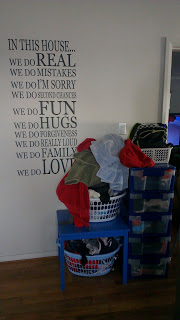 And next to it are drawers with family members folded washing.
It is truly sad when the kids know that they have a better chance of finding clean jocks in the kitchen drawers than in their bedroom chest.
My poor deluded husband STILL insists on going to the bedroom for his socks and jocks then comes out and says he has none. I ask “have you checked the kitchen drawers?”
Seriously – what is wrong with him??
I have this down pat. 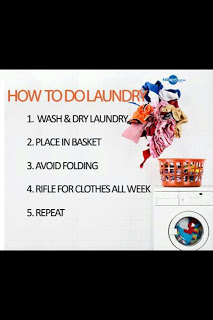 …and the fact that someone else actually made my terrible habit into a picture must mean that I am not alone in what I do.
How is this possible? Are there others of you that live like this???
Please tell me there are.
This is my odd-sock basket. 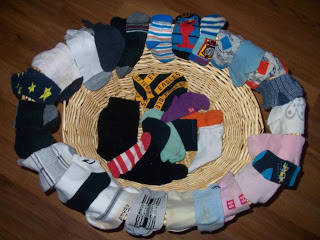 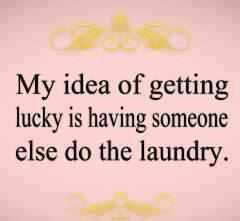 When we were a DINK couple we had a cleaning lady.

I didn’t care what she did as long as she made order of the clean cloths pile that was on the spare bed.

Seriously, I would pay her $25 an hour JUST TO FOLD AND PUT MY WASHING AWAY!
What is wrong with me? 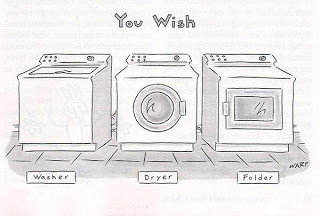 I don’t mind the washing. I have a dryer and I use it. Don’t judge me. I used to live in South Hedland aka red dirt central, opposite a vacant unsealed housing lot and a fart would spray red dust over my back yard so I got addicted to the dryer.
I wash, dry, fold, sort…….and then….
NADA.
Also, this dosnt help. 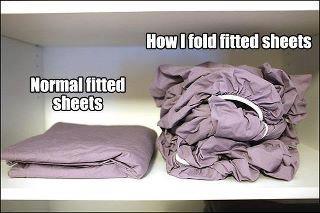 I saw a really cool tip on a Stay at Home Mum type blog that basically said when you move into a house, hang all your coathangers the wrong way around in your closet. That way, after 12 months, the clothes on the hangers which are still the wrong way around could prolly be donated to he Salvos.
That’s a fairy rash assumption that the clothes worn actually make it back to the hangers in this house.
I think I have an illness.
I am woman.
Hear me ROAR.
Just don’t ask me to put the washing away. 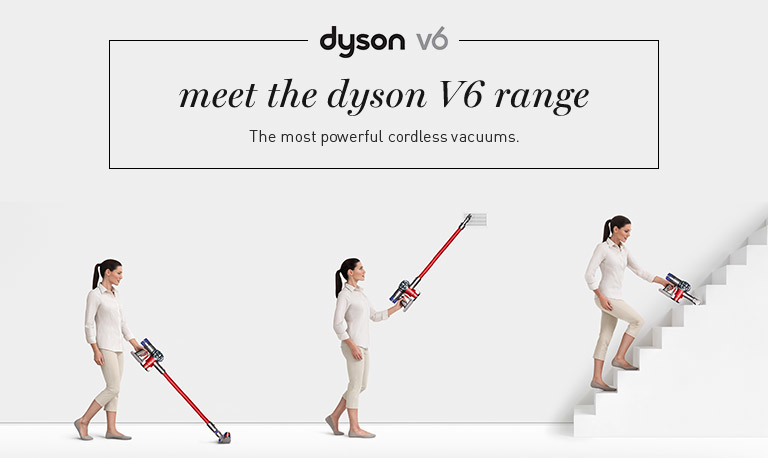 Review of the Dyson V6 Absolute 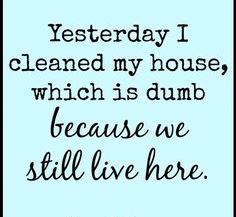