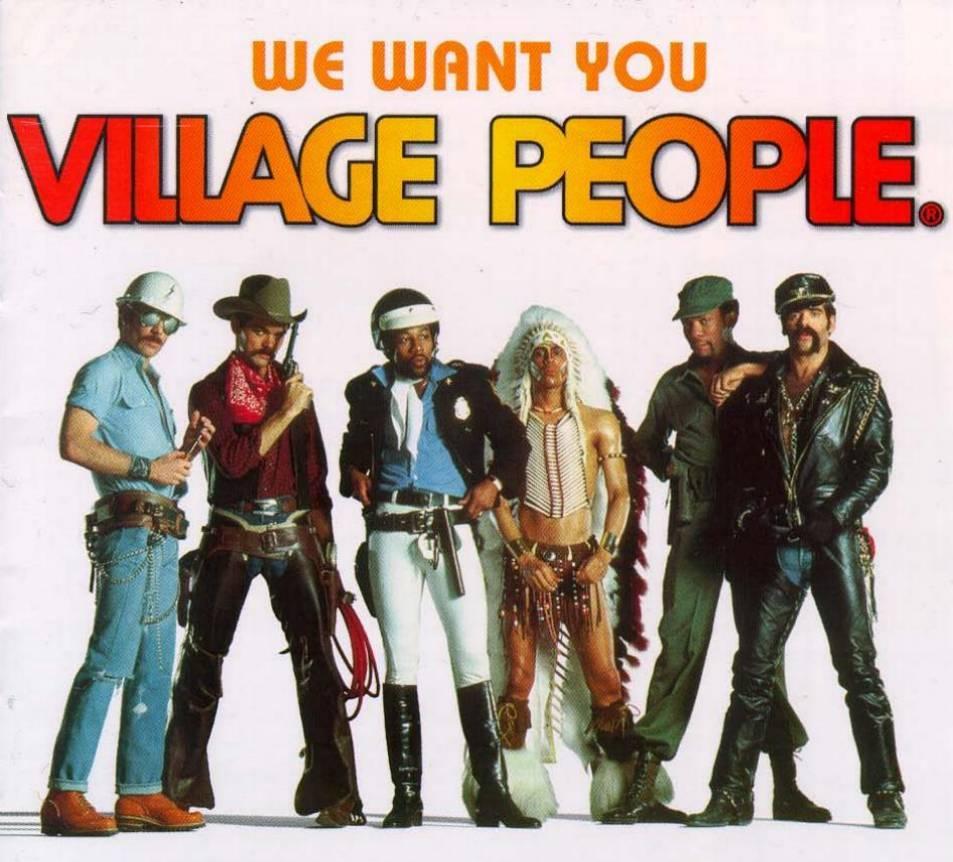 When people first find out my husband is a police officer of of the first questions they generally ask is Ohhhhh, what’s that like??

To be honest I don’t exactly know how to answer them. I don’t know what they want to hear. Stories about handcuffs and drug deals gone bad?

We have only ever lived country since Mr Point Five joined up; we have never lived in the city as a police couple. My only experience of being a his Wife was as a country coppers wife as we got married at our first posting 1700km away from our friends and family. My only experience of being a Mother is that of being a county police mother, constantly moved from town to town. As I have previously mentioned in other posts, this next move we do next month will be the fifth new town we have lived in since 2007. That’s FIVE towns in SEVEN years. I mean, imagine moving house that many times. You would probably stay in the same city, and just move a few suburbs over, maybe across the harbour or river. Your friends would stay the same, just perhaps a little further to travel to see them for a Sunday BBQ.  In the past seven years I have had to fit into a new town five times. Introduce myself five times over to new Mums. Find a new job 4 of those 5 times. Try to meet just one lovely person five times to invite home for a coffee or a wine. Be rejected five times.

So my answer to “what’s it like being married to a (country) Police Officer would be that it’s exhausting. And draining. And lonely. It makes you strong. And resilient. And aloof.

The people on Facebook (some are actually IRL friends from Perth or past towns) become my only friends.

There is another aspect to it to. Moving around so much strips you of your village. I had my same village I had for 34 years and then Poof!!! It was gone. Due to geography, my person wasn’t there for my Wedding or the birth of my first child. Nor was my Mother.  I lost my person because of the logistics of distance. My relationship with my Father suffered almost irreparable damage because of the logistics of having to stay at their house a week or two vs coming over for Sunday lunch if we lived in Perth.

Our first town we stayed in for 2 years, 2 months. G Man was 18 months old when we moved from there. We had JUST gotten to the point with a few of our friends where we and they felt comfortable babysitting a few times and one time in that 18 months, Mr Point Five and I enjoyed going out (to a wedding) together sans G Man.

Our next town we stayed in for 2 and a half years and we made a really good friends with another copper and his wife who lived on the next street. There was nowhere to go in this town so no babysitting was ever required. We spent every single night at home with our children. Master J was born when we lived here and hubby’s parents came down and looked after G Man for one night whilst I gave birth. One night.

Our next town we lived in for only 18 months and again, we spent every single night at home with our kids. If we went to the sports club for dinner we took them and we were home by 7 to get them to bed.  I remember walking home one night from the club and looking up. I had forgotten what the stars looked like.

Our current town we have been in for less than a year and we move next month. I have slept every single night at home with my kids.  I have been out after 7pm at home only THREE times in the past year. Can I repeat that? THREE times in 12 months have I been outside these 4 walls after 7pm whilst we were in town. Even on our holiday just now to Albany to visit Mr Point Five I took the kids with me everywhere, including restaurants out with hubby and we were prisoner in our Motel room from 7 each night.

My Dad and his wife have sat the kids from 7.30pm-9.30pm for prolly 4-5 nights in total over the past 6 and a half years as when we visit Perth (3 hours drive away) we feel guilty going to see/stay with them and then “use” them as babysitters. It doesn’t feel right when we see them so infrequently and we are loathe to ask. Even then, if we went out to dinner, we still had to get up with the kids the next morning. There was no respite.

I miss having a village.

Mr Point Five and I have not slept in a kid free house together since the night I went into labour with G Man. Yes, we each get our lie-ins but not together as husband and wife.

Our children have never spent a night away from either one or the other of us. We just never stay long enough in any town to gain the trust and confidence to allow them in the care of friends; just when we get close, we move and have to start all over again. They see their Grandparents so infrequently that although the trust is very close, its just not there yet.

We haven’t seen a movie together since before G Man was born. Hell, none of the towns we have lived in have even HAD movie theatres!

We haven’t stayed at a hotel sans children since his graduation over seven years ago.

We have dined out without our children prolly less than 10 times in six and a half years.

Our next move terrifies me in that it is all going to happen again. In a town 650km from our Village with less than 300 people, its inevitable.

I have my fingers crossed so tightly that they bleed that we make some really good friends there. Ones who we can socialise with and take the kids, put them to bed there and have some dinner or something. Enjoy other adult company after 7pm. That would be SUCH a novelty. To actually engage with other people in a social situation WITH my husband and AFTER dark. Oh My!!! My eyes are welling up now just imagining. Even if we will have to take the kids with us most likely. Please let it be so.

Anyway, enough of my sooky lala. I have some of my chicky TV shows to watch whilst Hubby is STILL away for the next week and a bit (six weeks in total he will have been away).

We still don’t have a move date yet – when we know, you guys will know too. Early to mid next month perhaps?? Just enough time for G Man to wrap up year one at a new school :/