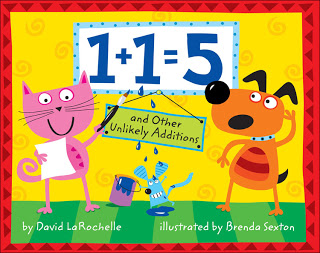 I am sure you have all uttered the words together before, usually when you have had a few too many wines or your kids are doing something really sweet, like oh I don’t know….sleeping.
The words that go “Gee we make cute babies” Sigh. “It would almost be criminal not to have another”
And then you look at each other and laugh hysterically at the thought of going through all that again, knowing that you are both happy with our family of four. That’s one each. Perfect. Done.
But then you are home one day telling your hubby about the episode of “Everybody Loves Raymond” that you watched last night. You know the one where Frank and Marie are having a yard sale and Deborah asks Ray to bring over the twins cot as they had finished with it. Ray has a mini panic attack at the thought they they weren’t going to have any more kids, wrestles with some poor pregnant lady in the front yard over the cot and the question which Deborah thought was a moot point arises. Have they finished making their family???
So anyway, back to the kitchen conversation in our house today…..
Chatting about the ELR episode, laughing at poor unfortunate Ray and hubby says to me, “well we DO make cute babies, don’t we?” “Yeeeees I agree, we do. And your point is???”
“It would be criminal not to have another” he says without a trace of a giggle or the hint of a joke and he hasn’t been drinking.
“Are you serious!!!!!?????”
“Kinda” he says. “It wouldn’t be the worst thing in the world if we got pregnant again. I adore the two we have just so much, wouldn’t another only make it better? More to love?? How about we go off the pill and just see what happens.”
I love how he uses the phrase “we”, like he has to go through the nine month picnic with the 5 star amusement park horror ride at the end. “Imagine how cute it would be”
Hmmmmmmmm.
What happens when I go off the pill and we have sex is that I get pregnant. That’s what happens. I had been on the pill for 15 years and fell pregnant with G Man the month after I stopped taking it, aged 33. Same thing happened with Master J – a month after having a LLETZ procedure done I fell pregnant again, aged 36.

I don’t think I have the strength to go through all that again, the pregnancy, the labour, the humiliation, the pain and the torture – even if there is will be a  very cute pot of gold at the end of the rainbow.
Or do I???
Up until this afternoon I would have said I was positive we were done as a family of four. Now I am just pretty sure. Yep. Pretty sure we are done. Done.
Hubby has agreed to get the snip for me for my 40th birthday which is next year. If we get pregnant before then, God help me, and if we get pregnant after that then I am in real trouble 🙂 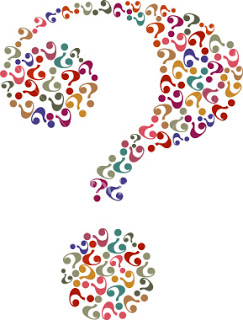