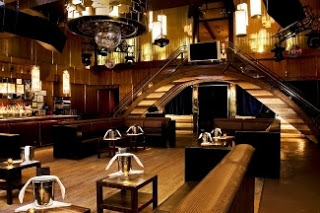 This is where I spent New Years Eve seeing in 2007
It is MARQUEE Nightclub in the Big Apple and I was there for three weeks (not at the nightclub, that would be bad, just in NYC) with my best friend (we had both left our prospective husbands at home) doing nothing but eating, sipping cocktails and shopping. On this awesome occasion I drank nothing but the finest French Champagne all night, had our jackets checked in at the door, wore the tiniest hot pink bandaid of a dress with matching killer heels (bought in Soho the day before), perved on celebrity (Jessica Simpsons ex hubby Nick Lachey was there with his girlfriend), had a few laughs fending off handsome strangers, danced up a storm, stumbled into a cab at 4am back to our apartment and then slept til 6pm the following evening. 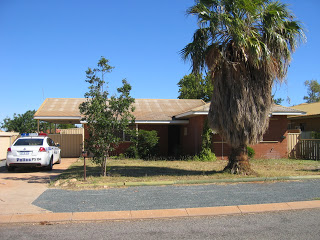 This is where I spent the following NYE (a GROH house – isn’t it gorgeous??) – at home alone (hubby working and we had only just moved to Port Hedland so I knew not many people) and 7 months pregnant so no champy. From memory, I watched this…. 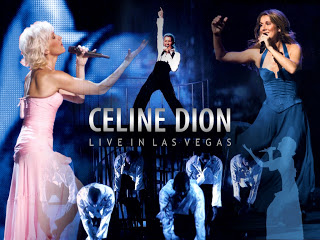 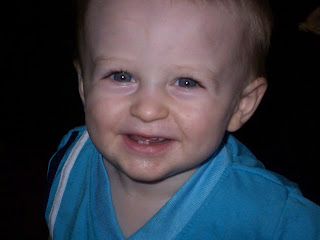 The following year Mr Point Five was working again and I saw the new year in with this little person…..I think I may have had a glass or two of champy after his 7pm boob and, same as the year before, I was in bed about 10, then again at midnight, then 3am and up at 6am in the new year. 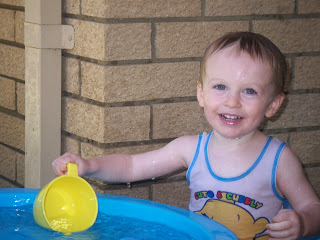 December 31st 2009 was again spent at home with this little one although I am pretty sure I had about a bottle of champers (maybe 2??) to myself and made it to at least 11pm before passing out on the couch to RAGE. 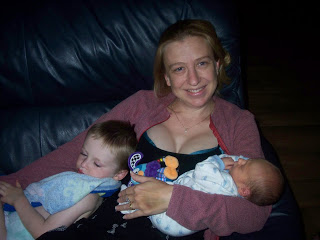 These were my dates for New Years last year and as you can see from my massive BOOBIES I was breastfeeding so no drinkies for me! Darling hubby was on Long Service Leave so we had a little family of four for the evening. Im pretty sure I stayed up til 9pm, saw the Fireworks off the Harbour Bridge for the New Year on the telly and called it a night.  Hey it was midnight somewhere and there were fireworks – it counts!  I then saw in midnight, 2am, 4am and 6am 🙂 Hubby brought the New Year in with the X-Box as his date 🙂 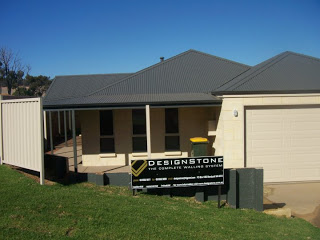 But at least we were living here – a much nicer GROH house 🙂
This New Years, I am still at home sans husband but I am not pregnant and not breastfeeding. I wish I could say that I will be using this to my advantage but I think you can guess how my New Years will end up. Maybe I could download a Michael Buble Concert – he would be a lovely date for the night. As long as he lets me go to bed at 10pm.
What are your plans to see in the New Year???

« FML – just for a night.
Photo A Day Challenge for January »