Two Point Five Kids May 15, 2013 Blog Every Day in May – Day 15 – A Day in the Life2014-02-02T22:32:45+08:00 Uncategorized 2 Comments
Here is a day in the life if me – today, May 15th 2013, in photos.
I totally forgot about this post until we had arrived home from the morning school drop, so there is no photographic evidence that I got up, had two coffee’s, had a shower with Master J (whew – dodged a bullet there didnt you?), kissed Mr Point Five goodbye as he left for work at one minute to 8 for his 8am start, got both boys dressed, made a school lunch, dropped G Man to school, collected the mail and went to the deli for bread with Master J in tow, arriving home at approximately 9am. 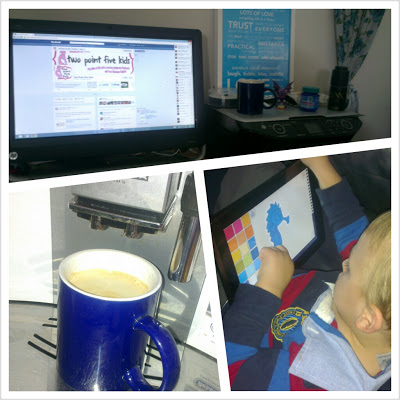 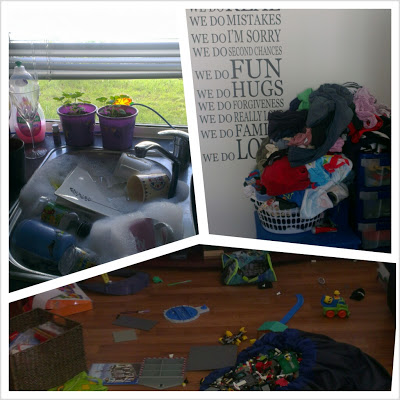 After surfing for a “while” I did two of the three things in the above photo. Can you guess which one?
Here is a hint. 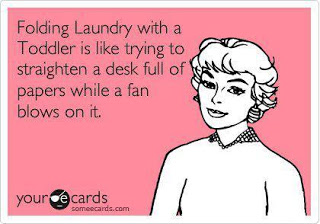 Yep – I did the dishes from the night before and the mornings breakfast and tidied the family room. Which, for the record looked JUST like that photo 5 minutes after I had finished putting everything away.
My clean washing pile is a work of art. There is a stack of drawers next to it which I try to fill with clean clothes. We all have one drawer except me – I have two 🙂 I plan on perfecting this method on a larger scale in our house of dreams.  G Man knows he has a MUCH better chance of finding his clean clothes firstly in his “kitchen drawer”, then the clean clothes pile and THEN in his bedroom drawers. Bite me. 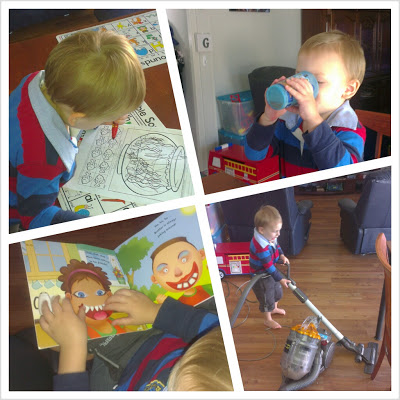 Master J likes to do stuff with me too, although he is quite self content pottering around playing and requesting various things on the toy room TV.  We draw, do sticker books on the couch together, and have snacks at the table throughout the day. If I drag out the vacuum he flat out refuses to let me do it – “Me do, me do” he yells. Its arduous to watch but uber cute as well. He seriously chucks the sads if I try to take it off him and do it myself. And no, getting him a toy vacuum to “help Mum” doesn’t work – I have tried it. 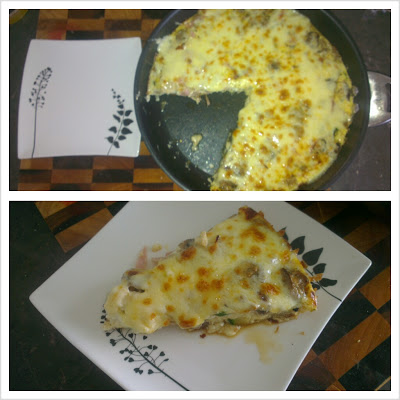 This was lunch – I was inspired from BabyMacs blog this morning – here is her recipe.
Its a veggie frittata but I threw in some ham, swapped the cream for cottage cheese and added some mozzarella on top. Mr Point Five came home around middy for his crib and this is what we had. He was spoilt today – normally lunch is “rummage through the fridge and fend for yourself” 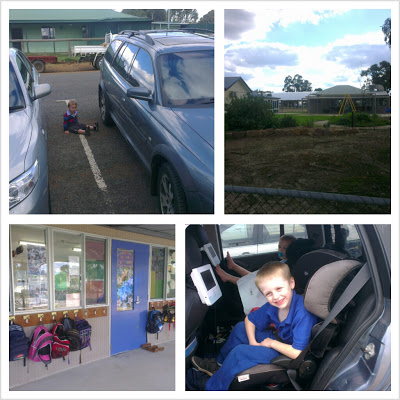 School pick up was early today – 2.30pm. Threw Master J in the car who demanded a movie for the one minute car ride there. He was totally put out when we arrived, as you can see. Thats G Mans kindy class you can see in the photo, and a package from Grandma in the car that we got from the post office earlier in the morning. I saved it so the boys could open it together. You can imagine how that went down with Master J earlier on. 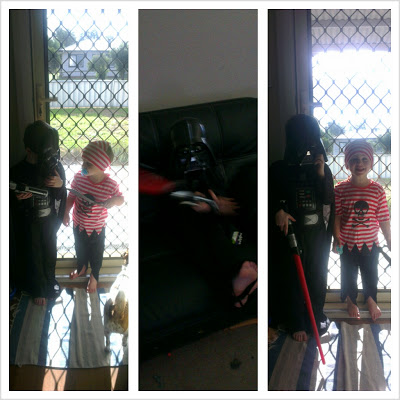 In the parcel was some new dress-ups for the boys. So we had a mini Darth Vader and a cutie-pie Pirate in the house after school. Of course Star Wars – the Clone Wars had to go on in the toy room 🙂 G Man had to be coaxed out of his helmet to eat his dinner but Master J had his cozzy off five minutes after this photo was taken. 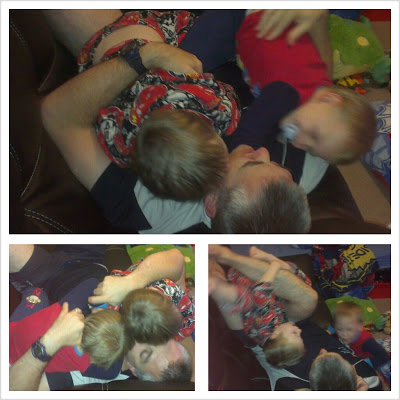 One of my fave parts of the day – after dinner and bath the boys and their Daddy play in the toy room together. I usually take this time to draft a blog, play candy crush or just enjoy the zen time that is sans children and husband but today I stood in the doorway and took these. 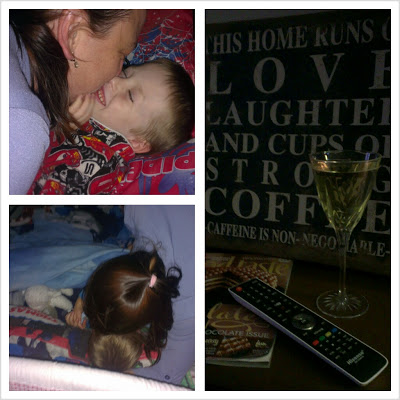 7pm – Master J gets tucked in (bottom left) and G Man goes at 7.30pm. Tonight his extra half hour was spent at the table watching his Daddy put together some Lego Technics that G man got from Grandma in his parcel whilst I helped him with a Pooh Bear activity book.
Now I am typing this, supping on my first glass of wine whilst an episode of Continuum is downloading.
In exactly five minutes me and my Mister will be in our ezy chairs together watching it and relaxing.
There – that was my day.
How was yours?
Do you like Continuum too??
xxx 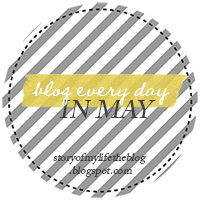 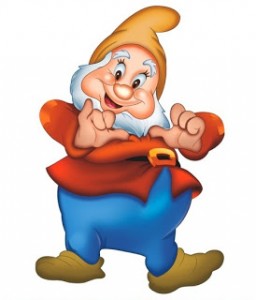 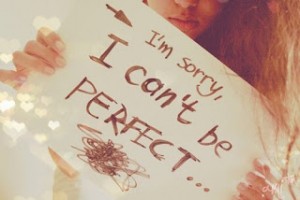 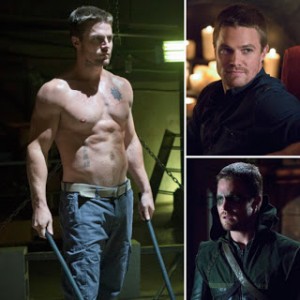 Blog Every Day in May – Day 11 – Sell yourself in ten words.