A little story about A Country Practice. 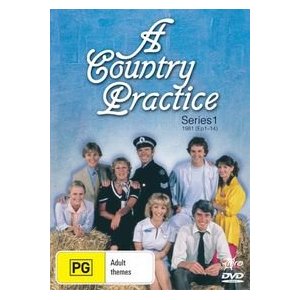 This is kind of a random post but I wanted to share a huge laugh I had with the other girls at work on Monday just now.  I work (on a VERY casual basis when Mr Point Five is rostered to be home mid week to look after the kidlets) at the local Council here in my tiny town of Cranbrook WA. As you can see on the link, the population of our little town along with two neighbouring town sites which make up the shire is approximately 1100 people. Cranbrook itself is prolly around half of this, so about 600 pax. The point I am making here is that we are tiny. Very. A mere drop in the ocean of the Aussie Population.
ANYHOO – I was archiving some files and came across one labelled miscellaneous correspondence from 1989. I was flicking through to see how best to categorise the file and found a letter addressed to the TV Station who produced the programme A Country Practice. If you have a look at the extract from the Council Minutes from their Meeting November 1989 (below) you will see the essence of the letter. It was hilarious.

It basically expressed the Councils disappointment in one of the characters from the programme, a Councillor Muldoon, and that they felt he grossly misrepresented the average Councillor and that the portrayal of him on the show reflected adversely on the image of local Government Councillors and thus Local Government. The councillors collectively agreed that a “more worthy” candidate should be introduced to Programme who was more socially conscious and would bring a balance to Council thus improving the image seen on National television.
I read this letter out to the girls and we were falling about in fits of laughter at the thought of our Councillors actually writing to the TV programmers and the audacity of them to SUGGEST A STORY LINE of what had to be the most popular Drama Show on television of its time.
But wait, it gets better. The next letter in this file was one in reply from the “A Country Practice” Programmers. In it, they thanked the Cranbrook Councillors for their letter and actually AGREED with them in their premise. They advised that they due to this correspondence, they would be changing the storyline and would introduce a more responsible character with better social morals and ideals.
*insert even more falling about laughing*
We didn’t believe it so we googled it. Sure e-bloody-nough, there it was. The following year in episodes 775-778 Shirley (Frank the coppers wife) decides to run for a Council Seat on an environmental and community centred platform which she ends up winning. She eventually catches Muldoon out in his wily ways and he ends up in jail.
We couldn’t effing believe it and we couldn’t stop laughing. It was such a shame, but I had to classify the file as one to be destroyed. I would have loved to have framed both letters and put them on the Council loo wall for posterity. They were a glorious read and made my day.  Did it make you smile? I love that the little people can take on such an entity and come up trumps – a little inspiration for you all, even if it was only a story line change on one of Australia’s favourite programmes. I am still laughing. Poor Councillor Muldoon – I wonder if he knew and was pissed at our Councillors for getting him fired from the show. Hope it didn’t crush his acting aspirations – wonder what he is doing now?? 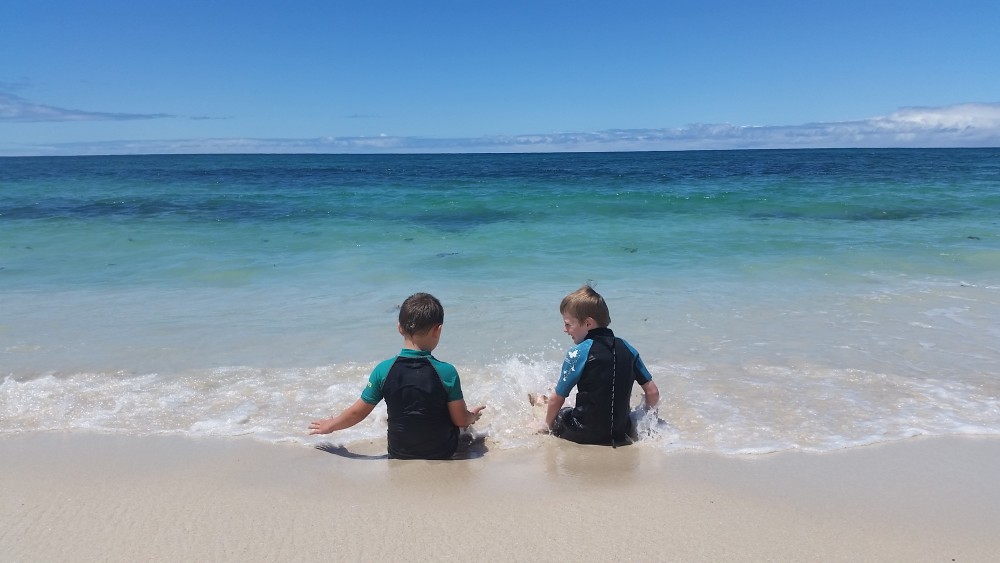 The honeymoon is over…. 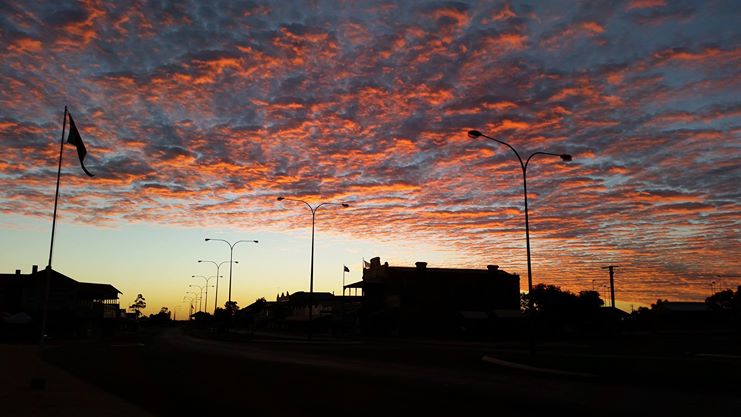