When your toddler loses your Wedding Ring….. 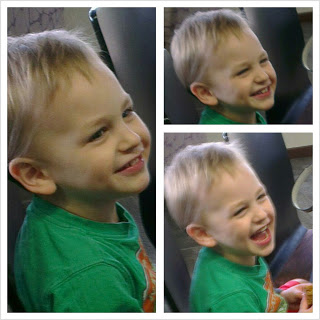 THIS little boy looks like butter wouldn’t melt in his mouth.
UNLESS he has a hand full of my rings that he has snaffled off the kitchen bench and taken into the toyroom to play with…… 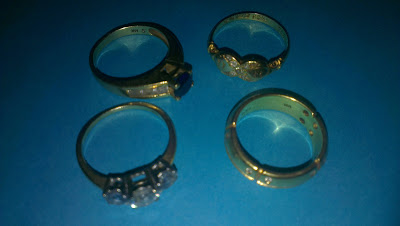 These are were my rings – top left is a dark blue sapphire (to represent my first born son) set with six diamonds and was my pushing present for when G Man was born.  Top right was my Great Grandmothers engagement/wedding ring. It has a D and an R engraved on the top and inside it has “July 16, 1908”, their wedding date. She died four years later,in childbirth with my Grandmother. Bottom left was my pushing present for when Master J was born. It is a central diamond with an aquamarine set either side (to represent my husband and two boys). Bottom right is my wedding band. It is yellow gold and set with tiny diamonds around the edge. Mr Point Five and I have been wearing matching ones since the day I proposed to him, but his is in white gold.
I NEVER take my rings off, except to do the dishes, and I am not one for costume jewellery. I don’t go for fashion pieces and don’t change my jewellery to match what I am wearing. The jewellery I wear makes up a part of who I am – they have a story to tell and I love having them as an extension of me, so to speak.
ANYWAY, as I mentioned, I do used to take my rings off to do the dishes and I pop them on the kitchen bench. About four months ago when I went to put them back on, they weren’t there.
*hums the theme from twilight zone*
Since it was just me and Master J at home I had a fairly good idea as to where they might be.
Upon entering the toyroom I found the culprit who upon being discovered quickly stuffed something under the couch. I had a fairly good idea it was my rings so stupidly I let him amuse himself with them whilst I went and had a shower (what was I thinking??). It wasn’t until later in the day that I noticed my naked hands and thought to go and retrieve them.
Small problem.
Only ONE was there.
My push present for Master J was there but the rest were missing.
Now I don’t know if you have ever had a conversation with a toddler, but nothing sensible ever comes from them and they often end in frustration and a large glass of wine.
Needless to say Mr Point Five was less than impressed with my tardiness and we literally tipped the house upsidedown looking for them. There were tears(lots of them), blame, guilt and one largish argument.
I was 99% confident they were not in the bin but as luck would have it the rubbish had gone out the morning we thought to check. Mr Point Five was adamant they had been thrown out (hence the cause of the aforementioned argument) and I was devastated over what I had allowed to happen.
Now, here is my confession and something that Mr Point Five would have rather remained a SECRET between us. In fact, we have never told anyone until now. 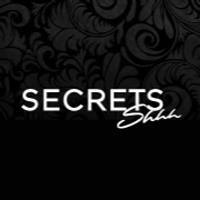 Both pushing presents were from Secrets Shhh.
At the time we bought G Man’s ring, we had only just got married and we wanted something that represented the birth of our first child.  As I had proposed to hubby, I didn’t have an engagement ring so we also thought that it would kind of double as that in the bling factor.
We were visiting Perth just before G Man was born and all the Sapphire and diamond rings that I liked at the big jewellers were thousands of dollars. Seriously, we just looked at each other and we both envisioned the fun times marching out of our bank account. We wanted to go on a trip to Bali later that year and we knew that if we spent the money on a ring like what I wanted we wouldn’t be able to afford our first holiday together. It was a horrible decision to have to make.
There just so happened to be a Secrets Shhh store in the shopping centre and I’m not sure who brought it up first but we both agreed to have a look inside.
We couldn’t believe it – the jewellery was simply stunning. It rivalled the pieces in the finest jewellery store. I will go into how its all made in my next actual review giveaway post but I can tell you we were gobsmacked. You honestly couldn’t tell the difference between the rings in this store and the fancy pants store down the mall. We saw the price tag on the ring that I fell in love with and we looked at each other and just knew. They agreed to swap the centre stone with a Sapphire and we were SOLD, along with our trip to Bali!!
ANYWAY – to cut a long story, well, still fairly longish, I emailed Secrets Shhh and told them my sob story about my meddlesome toddler. I told them about my blog and that I had all you lovely fans who read my stuff and laughed every now and then and guess what?? The lovely folk over there said that they would REPLACE my ring for me!!!
Yep, you read it right!
Can you believe that?? I rang Mr Point Five at work and told him and he said “Get out of here, they did not!!”
THEY DID TOO I yelled down the phone!!
Your wife is AWESOME!!!
Ummm if my wife was that awesome she wouldn’t have let Master J take her rings he says.
Shhhhhh I say.
SO, I say, can I tell my bloggy friends that we bought Secret Shhh rings if it means we get my Pushing Present replaced?? Hell YES he replies!
Oh, but wait, that’s not all – Secrets Shhh are letting me give away a little SOMETHING from them as a gift to you as well. I actually asked them as a condition to the review and a ring and (thankfully as my conscience and I don’t know what we would have done if they said no) they agreed.
Can you freaking believe it?
So anyway – that’s the story of my lost rings and how Secrets Shhh came to the rescue to at least one of them.
Aren’t they awesbags??

PS – for the record, Master J is still alive and well.
PPS –  I also have stunning set of diamond earrings from Secrets Shhh that I bought with some $$$ the in-laws gave me for my birthday a few years back.
PPPS – as soon as I hear from the lovely people at Secrets Shhh I will let you guy know and will organise a fantastic giveaway competition. In the meantime, if you see a store, or are faffing about online go have a look – you will truly be amazed. 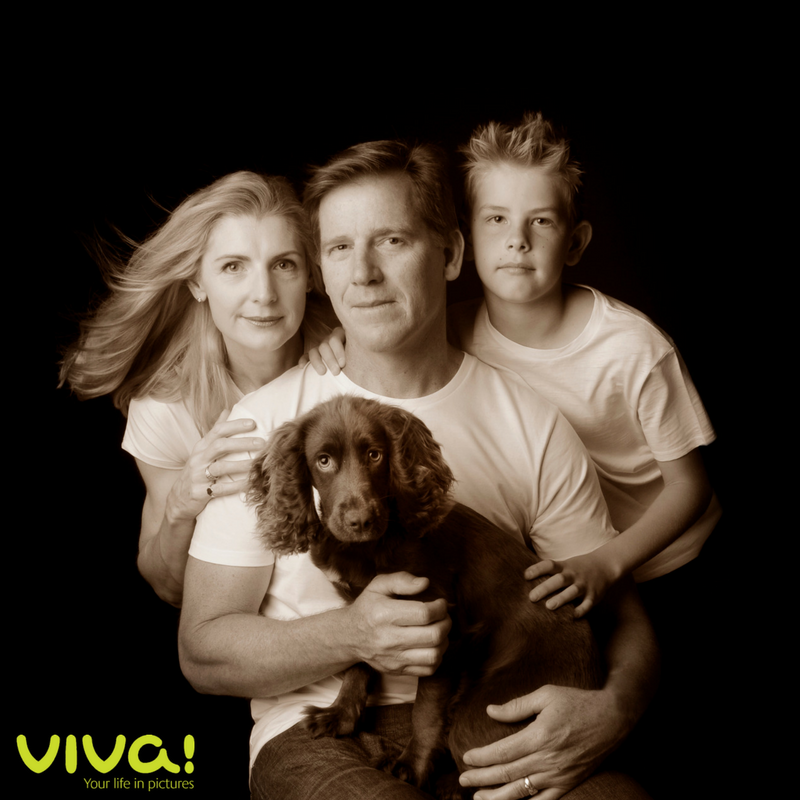 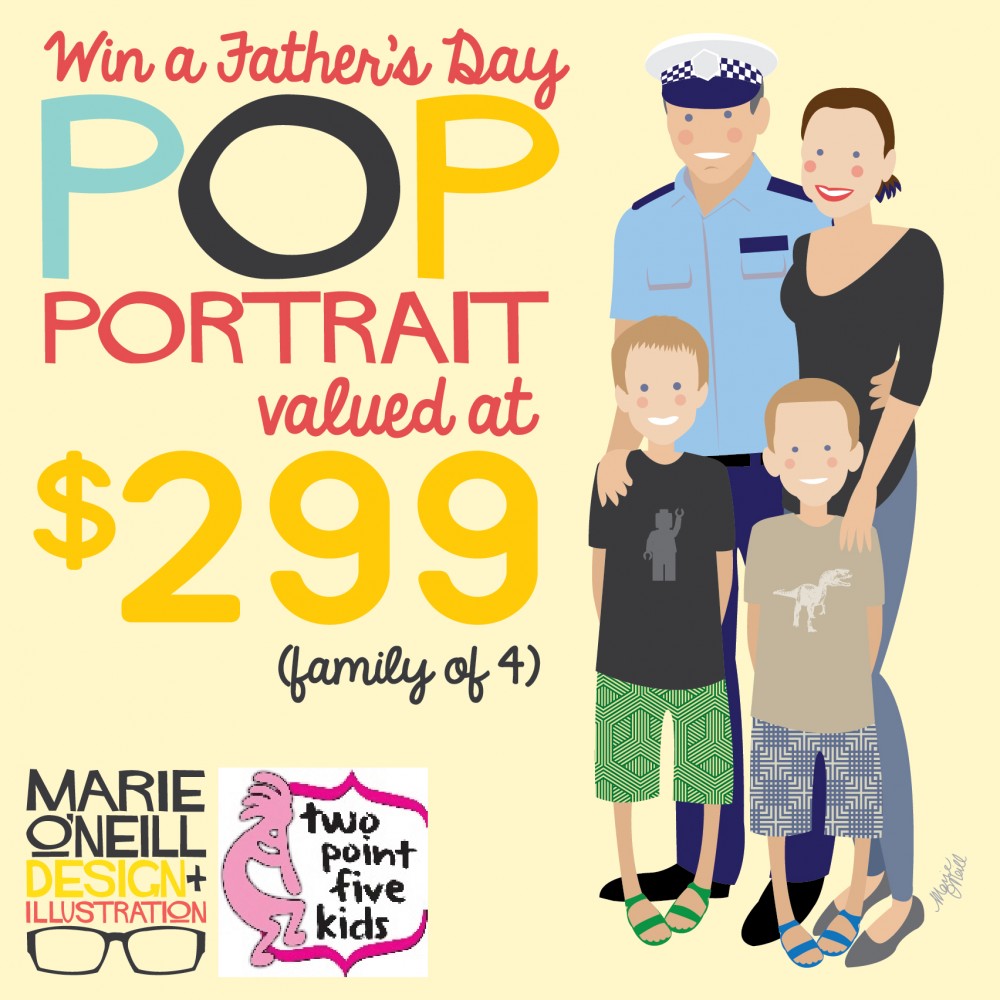 I want to win THIS! #enterdontenter

« Jumping to Conclusions is not a Sport.
Stunning Secrets- Shhh Pendant – Giveaway »