You can buy an education, but you can’t buy class. 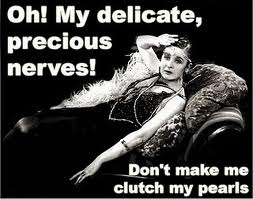 The internet should have a “warning” label on it before you log on.

Enter at your own risk and only those who have thick skin shall come away unscathed.

As I am typing today, I find that I am second guessing myself a little more than I would have this time last week. After a certain bullyish “incident” I am wondering who is reading what I am writing and if my conversational tone that I have been proud of until today is “good enough”. I am asking myself, is that comma in the right spot and does that word really mean what I think it does? Am I as funny or animated as I thought I was? Is what I write worth reading?

I imagine the turned up lip on the face of the particular snarker who took such delight in attempting to belittle me in public. In my mind I see her glazed expression and the look of contempt in her eyes as she skims over my words, ideas and thoughts.

These are some of the tweets (for the record, I don’t tweet), primarily by one person and a few of her fan girls, that were directly aimed at me about my guest blog piece last week….

“that piece of crap was disappointing. I don’t personally think that was a piece of publishable

quality due to terrible writing.”

“I would call her reductionist but she’s not, just stoopid.”

“keyboard vomit from a twit, a short piece of dreck”

“By “educated woman” I think she means she read Twilight.”

There was more, on Twitter and as comments on my blog piece, but I honestly can’t be faffed going back to dredge more of it up. I think you can see the calibre of backlash I received. 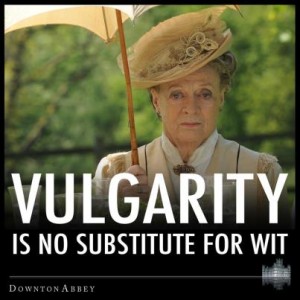 I had a few friends messaged me and asked if I was OK having read all of that arrogant pretentious online muck. I told them I was more than OK. I actually felt better about myself (maybe not my writing as such, still feeling a bit blah there). Despite having my arse served up to me with very little support, I realised how lucky I was that I was a decent human being, not incapable of voicing such filth publicly ( I was sorely tempted), but choosing not to partake in an argument where the winner would be the one with the lowest and most contemptible morals. I am better than that.

Ironically this point is in line with the whole theme of my blog post which was being ridiculed.

No, I may not be as articulate as some other writers. In fact, I don’t even really consider myself a real writer. I am a SAHM who enjoys writing; I never pretended to be anything else.

A lot of my posts don’t have beginnings, middles or ends or may not follow a logical sequence, but I feel my point is made and people who are not so hung up on such things get me and what I am saying.

If my readers don’t agree with me they usually tell me in a (mostly) polite fashion, we agree to disagree and move on with humour and dignity intact.

I have never experienced such poisonous vitriolic feedback as last week and was truly disgusted.

I don’t write poncy “articles”, I write “blog posts”. Get over it. 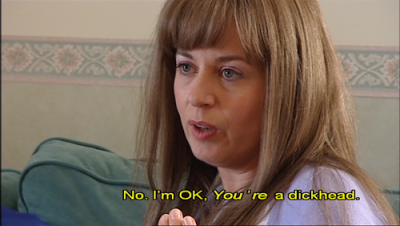 One of my lovely readers sent me a quote pretty much saying that when people insult you, don’t take it personally. They are showing you all the ugly and negative qualities they possess.

When you are judged by another person, it defines them, not you.

So anyway, whilst my next blog post prolly (see what I did there?) won’t be as eloquent or comprehensive as it “should” be, I honestly don’t care. It means more to me to be a gracious and respectful person with more than an ounce of empathy than to be an abusive and vicious twat who writes Zombie fiction and can string more than a few fancy sentences together. 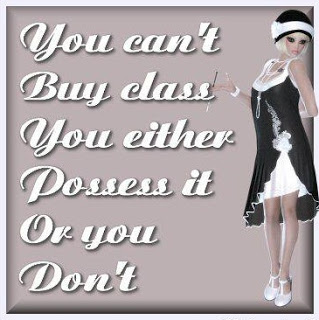 For the record, snarkers, I have a university degree and have never read Twilight 🙂

« Stunning Secrets- Shhh Pendant – Giveaway
Grocery Shopping with Kids – why would you? »