Two Point Five Kids July 24, 2013 Get out the tissues and Hug your Children.2014-12-26T16:54:46+08:00 Uncategorized 57 Comments
So yesterday I sat down to write a post about the Sleep War and how the husband always wins it.
I was going to regale you with a tale of woe, and moan and bitch how us wives always have to beg and grovel for that elusive lie-in that our husbands simply expect every morning.  Its amazing how shocked they can look when we bring up the possibility that perhaps THEY could arise at sparrows fart with the kids…
Nobody can feign ignorance like the male species, I swear….
I was going to write about how Mr Point Five and I had a blazing argument which resulted in tears and a few doors being slammed.
I had pictures and funny memes all lined up…… 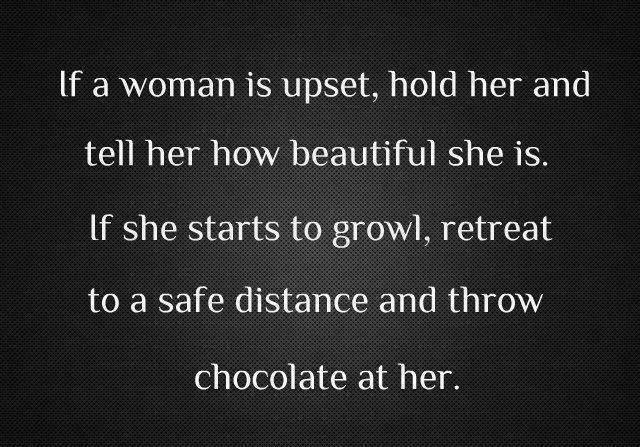 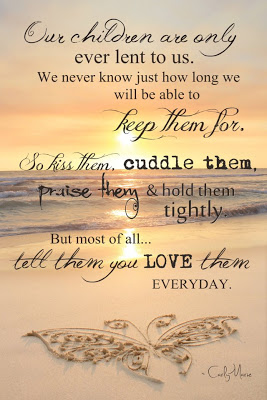