What to do with the Brazilian?? 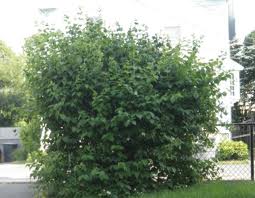 and this during bikini season…. 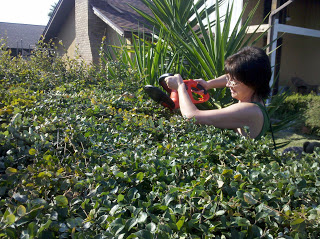 So I manicured and trimmed and ended up like this….. 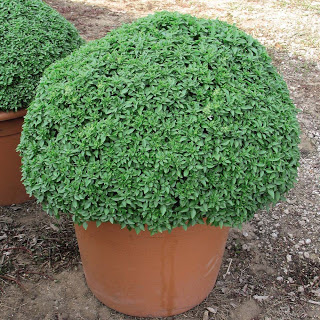 Then in my late twenties I thought this would be cool…… 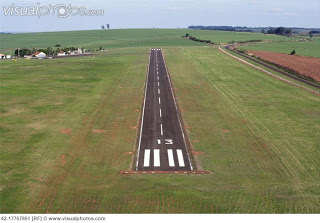 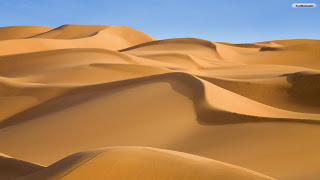 Felt more than a little naughty I can tell you.
The upkeep is simple – I do it at home (no waxing, you think I am INSANE??) and I still like the look and so does Mr Point Five. But honestly he wouldn’t care what I did down there – he is not a man who is fussed on the packaging, just what’s inside for his benefit 🙂
BUT – surely there is an age where a sexy brazilian just doesn’t cut the mustard in the bedroom?
Surely there comes a time where the feminine droop is best kept hidden??
I mean, you dont want to see THIS…. 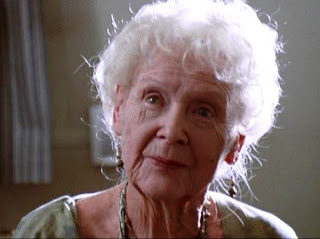 ….with the equivalent of the Sahara Plain down below do you???
Then there is the practical problem of how to leave the South American country.
I have been away and forgotten my razor a few times and can I TELL YOU, the insane itching of the regrowth after just three days would make even the staunchest of ladies cave to the blade again.
Its like pash rash down there without the fun.
When is the best age to bow out of the brazilian race??
And how do I go about handing in my passport when the time comes??? 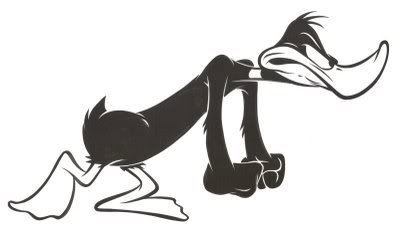 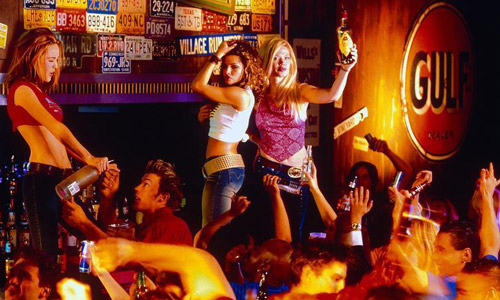 « Our Holiday – Part Three: the way home.
Fields of Gold in my Backyard »