Two Point Five Kids May 28, 2013 Ranty Pants post – R Rated; R for profanity and R for Racist.2014-02-02T22:32:30+08:00 Uncategorized 10 Comments
So, Racism seems to be the PC flavour of the month right now, the bandwagon to be on.
Lets hop on for a ride shall we??
I have a question that has been festering for a while…..
Can someone please explain this to me in very small words so I can understand? 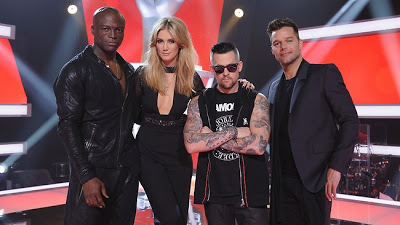 Above are The Voice judges.
You have Seal, Delta, one of the boys from Good Charlotte and Ricky Martin.
A black man, a blonde bombshell, a cool rock star and a handsome (gay, but shhhh, lets not call attention to that lest we assume homophobia) crooner.
(And yes, I can describe Seal as a BLACK man, Whoopi did on The View so its totally cool.)
The picture below features people dressing up to look like these judges for a bit of a lark. 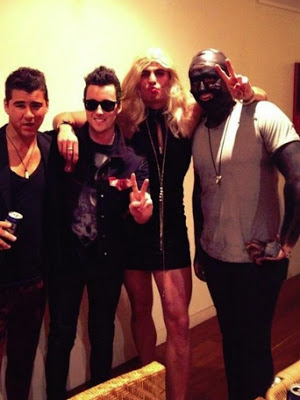 HOW the fuck in Zeus’s BUTTHOLE is this racist???
Now before you all leap down my throat and get ball PC on me, lets look up the word RACISM shall we??
rac·ism
n.
1. The belief that race accounts for differences in human character or ability and that a particular race is superior to others.
2. Discrimination or prejudice based on race.
rac

ist adj. & n.
The picture above looked to me like four people having a lark and dressing up for a bit of a giggle. It stands to reason that if you are going to dress up like Seal, you will need to be BLACK.
Its his skin colour people.
No prejudice was intended and no discrimination was given. I am pretty positive that the person dressed as Seal here does NOT think he is superior because of his white skin colour, this being the reason he “disrespectfully” flaunted his black polish.
Comedian Aamer Rahman publicly humiliated Delta when she tweeted this image by saying she was racist….. “You should understand that normalising the casual mockery of people of colour through accepted mainstream culture – structurally preserving a white majority’s right to have fun at someone else’s expense – is a key building block in maintaining the hierarchy of racism. It’s naive to write off this kind of seemingly banal, pervasive everyday behaviour as if it somehow has no connection to people ultimately accepting actual systemic violence like the NT Intervention, the War on Terror, our refugee policy, and Australia’s straight up unwillingness to question our role in the wholesale dispossession of Aboriginal people.”.
O.M.F.G.
Where was the mockery? Where was the expense that being had? How is this maintaining a hierarchy of racism? Dressing up with a bit of boot polish is somehow contributing to the War on Terror and the oppression of the Aboriginal people of Australia??
In the words of Pauline Hanson – please explain???
If I wanted to go to a party dressed up as Dolly Parton and put two balloons down my top and buttoned up a pink cardy, am I being sexist? No – Dolly is female with large breasts.
If I wanted to dress up as Raggedy Anne and donned an orange wig, am I being disrespectful of Rangas? Oh crap, am I allowed to call them Rangas?? Is that racist? Am I better than a red headed person because I don’t have red hair and have to add it for a dress-up party?
I am confused. Let me go and have a becks and a lie down.
Can I even dress up as a black person for a party?
Obviously the PC Police say no, not if my skin colour is white.
(whispers) Its RACIST. And Im so effing cool right now, on the anti-racism wagon……
Fuck me people – it was a group of four people dressing up to look like another group of four people.
One of them was black.
Get over it. 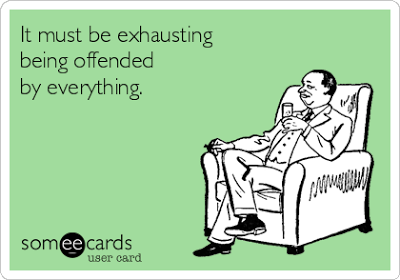 There are REAL racist things being done and said to get your knickers in a twist over.
Go find them. And leave Delta alone.
As you were. 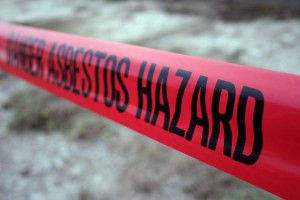 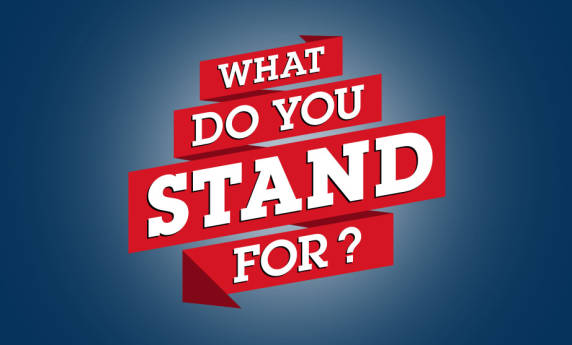 « Dangling the Proverbial and oh-so Sexy Carrot
Why I gave up the bubbles….. »